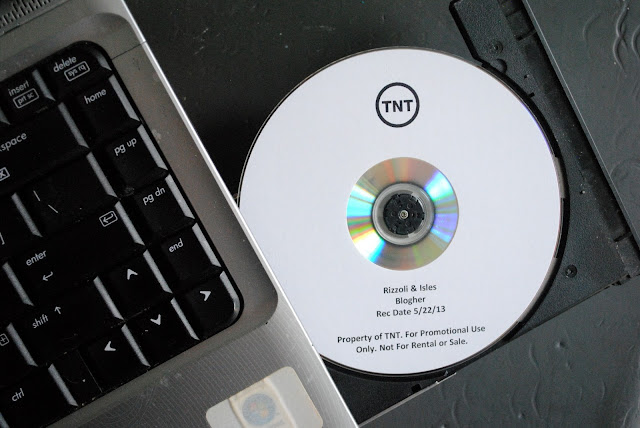 When I was contacted recently about previewing the new season of TNT's Rizzoli and Isles, I said yes immediately and with tears in my eyes.

Stick with me here.

The truth is, at this point in my life, I watch very little tv.
A lot of days I can't find the time.
A lot of days I just need quiet in the evening after the chaos in our house during the day.
And sometimes I feel so overwhelmed by the number of recorded, unwatched shows on the DVR  that I delete them all just to relieve the {silly, totally unnecessary, it's a tv show for crying out loud} pressure of having to catch up on all of them.

But that wasn't always the case. 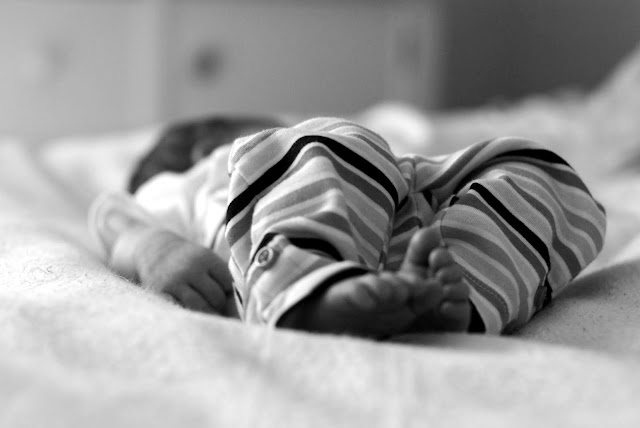 Flash back to 2006.
I was a mom for the first time.
I was so excited...
but I had no idea what I was doing...
I'd never even held a baby before my own.
And I had this tiny human to care for!

Now remember 2006 was the land before iphones and {for me} the land before a laptop.
The things I rely on so much to keep me awake in the wee hours with a babe now.
But back then, the little dude and I had TNT crime drama marathons.

Trust me when I tell you there isn't much decent tv on in the middle of the night.
Infomercials, poker championships, bad movies...not my style.

But TNT seemed to always be running a detective show marathon.
And those shows...they suck me in.
Everything I know about the criminal justice system came from detective shows.
Ha!
I think I can rattle off a Miranda warning thanks to crime dramas.
My sister and I still joke about what would Jack McCoy do.

So back to 2013.
My little guy is not so little any more.
I took him to his first soccer tryout the other night.
Uh, when did he get to be old enough for that??
No more pay your money...get a jersey and some tall socks...everyone on the team plays.
Me shedding more tears. 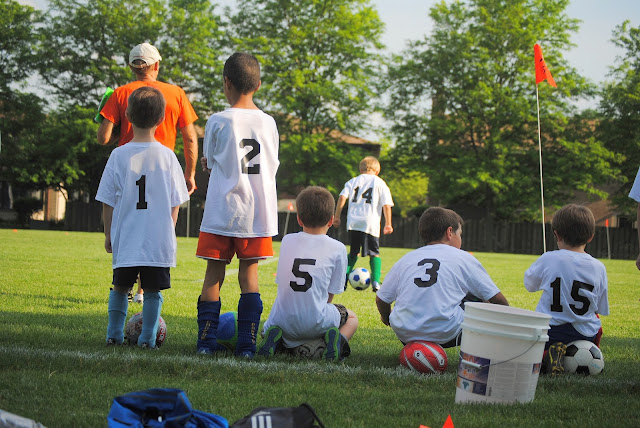 But we made it through {we don't know until next week if he made the team!}
And once he and my other littles were tucked into bed for the night, I settled myself in with my laptop, a bowl of ice cream, and an episode of TNT's Rizzoli & Isles.

There was drama...Isles' birth mother has come back into her life...
There was suspense...a parking garage collapsed with Rizzoli's brother and nephew inside...
And of course there was the crime to be solved...an actor was shot on stage with a bullet everyone thought was a blank...

I'd not seen much of the show before, but one episode, and I'm totally hooked!
I'll be working legal jargon into my everyday conversation again in no time. ;)
{And how cool that Angie Harmon stars in the show...she's Jack McCoy's former coworker, ADA Abbie Carmichael!}

So thanks, TNT, for that trip down memory lane and for getting me started on a great new show!!
xoxo 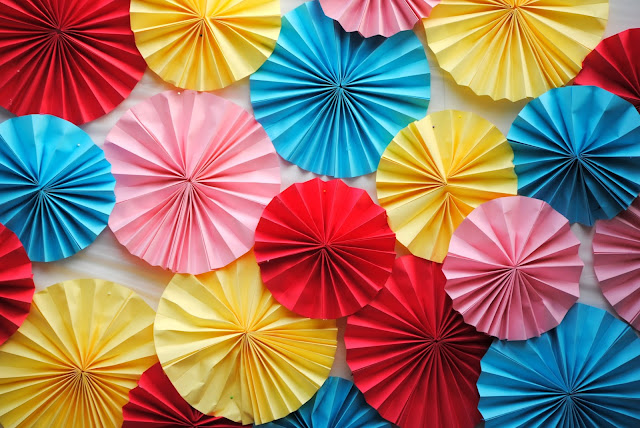 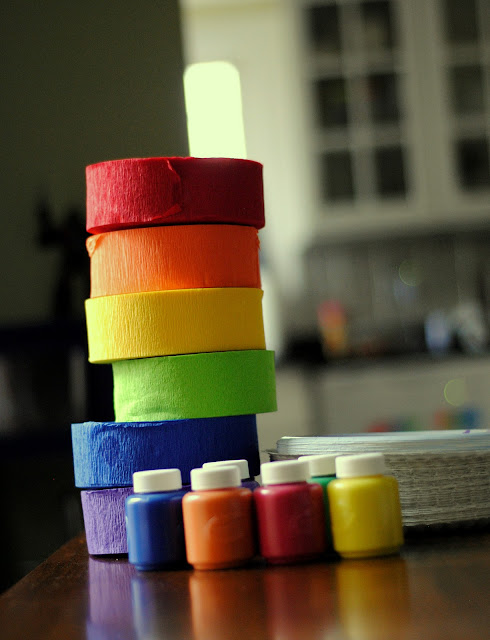